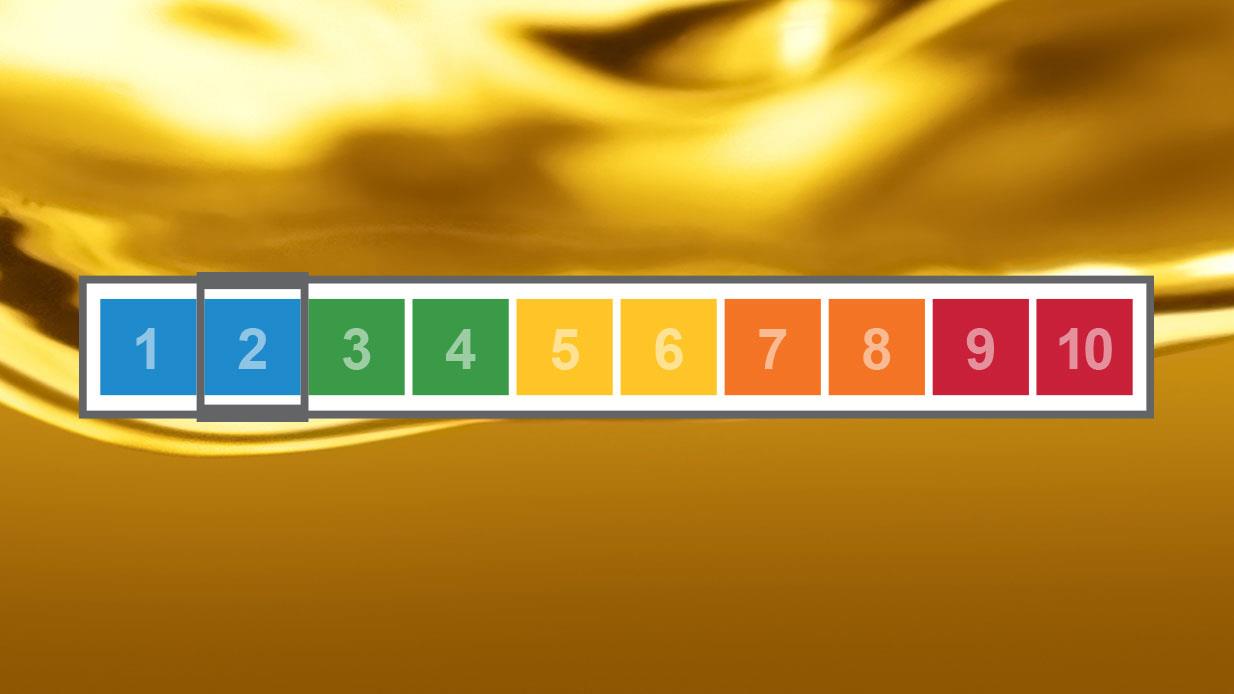 In a previous issue of Machinery Lubrication, I discussed the concept of Overall Machine Criticality (OMC) and its importance on a wide range of decisions relating to machinery lubrication and oil analysis.

These decisions, when optimized, define the Optimum Reference State (ORS) needed to achieve the desired level of machine reliability. It is intuitively obvious that smart maintenance decisions require a heightened sense of both the probability and consequences of machine failure.

However, when lubricants fail, there are consequences that are, at least initially, independent of machine failure. These include the lubricant replacement cost (material, labor, flushing, etc.) and associated downtime. These costs can exist in the presence of a perfectly healthy and operating machine.

Of course, lack of timely replacement of a defective lubricant will invariably lead to dire machine failure consequences. For some machines, these cascading events can produce enormous collateral damage and financial hardship to an organization.

For instance, regarding inspections, these factors influence what to inspect, when to inspect and how to inspect. In relation to oil analysis, these factors affect where to sample, how often to sample, which tests to conduct, which alarms to set and the general data-interpretation strategy.

Figure 1 shows the relationship between machine and lubricant failure. On the left are common causes of lubricant failure and machine failure. For example, heat, aeration and contaminants are known to be highly destructive to lubricants. In a similar sense, overloading, misalignment and contamination can abruptly cause a machine to fail. It is best to not only list failure causes but also rank them in terms of probability and severity. This helps allocate resources by priority. From lubricant and machine failure come specific consequences, which are listed on the right in Figure 1. Again, these consequences are mutually exclusive.

There is slight comingling of these failure consequences. For instance, lubricant failure may cause complete machine failure or only partial machine failure, such as dropping the machine’s remaining useful life (RUL) from 80 to 40 percent.

Conversely, when a machine (or one of its components) fails due to mechanical causes, the heat and wear debris produced can completely or partially destroy the oil.

The proposed method for calculating the OLC is shown in Figure 2. Like many such methods, the approach is not an exact science but nevertheless is grounded in solid principles in applied tribology and machine reliability. As mentioned previously, the OMC was discussed in great detail in the March-April 2013 issue of Machinery Lubrication. It is the multiplied product of the Failure Occurrence Factor (likelihood of machine failure) and the Machine Criticality Factor (consequences of machine failure). It is shown again as a matrix in Figure 3.

Because lubricant failures are common causes of machine failures, it is no surprise that the OMC plays a significant role in calculating Overall Lubricant Criticality.

For instance, machines that use large volumes of expensive, premium lubricants will understandably have high LCF values. It is not unusual for main lube oil systems on turbine generators in power plants to have lubricant investments in the range of hundreds of thousands of dollars. In such cases, the cost of premature lubricant failure can be enormous, not to mention the potential impact on the machine’s reliability.

Studies have shown the true cost of an oil change can far exceed 10 times the apparent cost (labor and oil costs). The LCF is subjectively scaled from 1 to 10, with 10 representing extremely high criticality.

The DOF defines the probability of premature lubricant failure. The conditions that influence this probability are shown below. Collectively, the DOF is scaled 1 to 10.

Armed with both the OMC and OLC, lubrication and reliability professionals have the foundational elements needed to better design lubrication and oil analysis condition monitoring programs. While some guesswork may be required, using this method will prevent wild guesses. In turn, extreme waste and poor reliability can be avoided.

The goal is to optimize maintenance and reliability decisions. Understandably, best practice varies considerably from machine to machine. Precision lubrication is another way of saying one size does not fit all. It’s time to get it right. Learn how Noria can help transform your lubrication program.