Yes, I do understand oil viscosity…or do you? 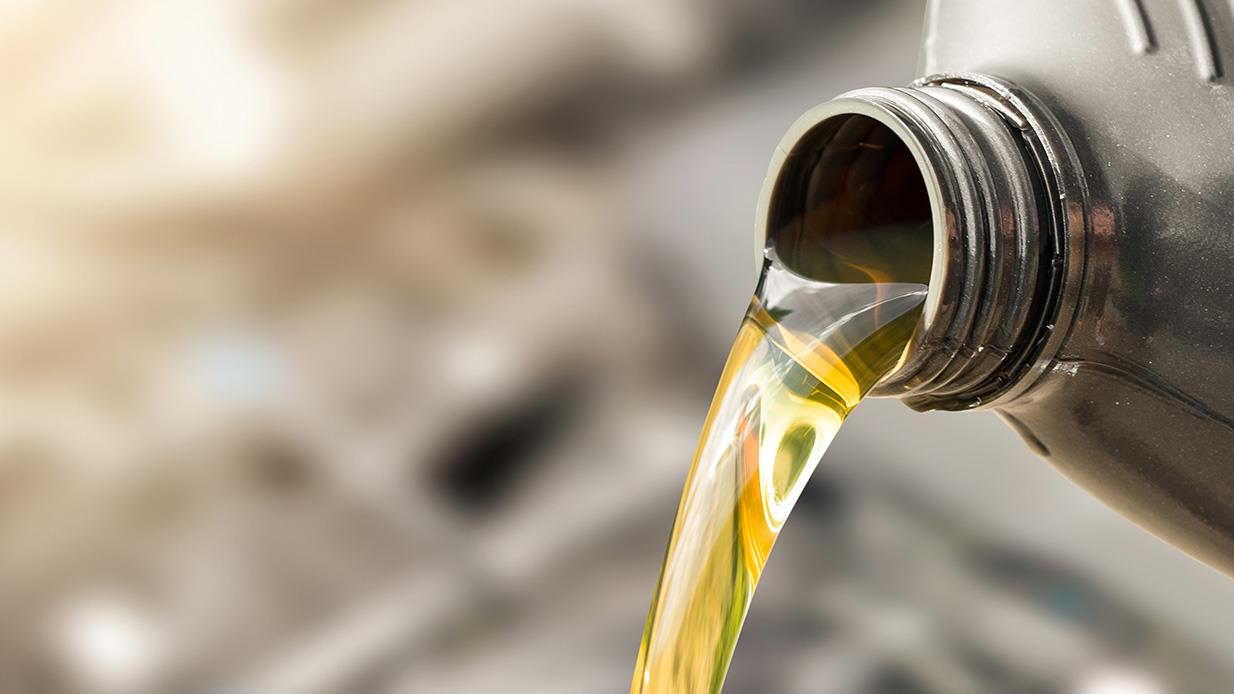 Now, let’s be honest here. We need to adopt the brace position or as Eddie Murphy said in “Beverly Hills Cop 2” ... We are going deep, really deep!

Welcome to the fascinating world of automotive oils.The odd thing about viscosity. If you ask 10 people and there will be 10 different answers.

We are going to look at four key concepts relating to automotive oil viscosity.

Concept 1 - What is viscosity and what does, for example, 0W-30 really mean?

Let’s take the 0W part. Most of us know this is the cold start rating. But how is it calculated?

Firstly, the W stands for winter.

The second number, the 30 is the viscosity at normal operating temperature.  This is tested at 100°C.

We need to have a better an understanding of what viscosity is, before moving on to defining how we measure it.

Viscosity is the fluids resistance to flow. Or put simply, is the liquid thick or thin?  Take water and honey; no misunderstanding here.

We will stick with the honey example. I know we don’t usually put honey in the microwave, but it works for this article.

Kinematic viscosity– measures the normal operating temperature viscosity – it is measured at 100°C.

Kinematic viscosityis measured in Centistokes cSt. It is named after an Irishman called Sir George Stokes from the 1840s. (You may see it shown on specification sheets as mm2/s).

The test oil is timed as to how long it takes to travel through a glass tube. It is the force of gravity that is at work here. The higher viscosity oil takes longer to drip through this machine called a viscometer.

In both instances, in the laboratory and the kitchen, it’s gravity that is the force.

Viscosity is only relevant if a temperature is stated. Saying the honey won’t pour easily is a bit pointless unless we substantiate that the honey was at a particular temperature.

We can now make sense of some of the numbers on an oil specification sheet.

The SAE J300 table (SAE: Society of Automotive Engineers) lists the acceptable ranges for the viscosity grades. We see that the viscosity range of 30 grade is between 9.3 and 12.5 centistokes.

The Valvoline SynPower specification sheet below, has a viscosity of 9.4 centistokes at 100c. Which neatly demonstrates a precisely blended oil.

A point to remember: 75% of the engine wear comes from cold starts. It pays to choose your oil wisely.

This is the force it takes to stir the oil, when it is very cold, like at minus 35°C. Reverting back to our honey. If you try to stir the honey taken out of the freezer, it is likely to snap the spoon!

The cold start 0W is measured at a very cold temperature when the oil will have a high viscosity.

There are two distinct tests:

Firstly, the Low Temperature Cranking test - Does the oil allow the starter motor to turn and start the engine?

The second test is the Low Temperature Pumping test - Is the oil sufficiently fluid to be pumped through the oil pump?

This second test was introduced after very cold winter in 1980. The car engines were starting – but the oil wasn’t flowing around the engine. With inevitable catastrophic engine consequences.

To get a 0W rating the oil must pass these two tests at minus 35°C for the Low Temperature Cranking and minus 40°C for Low temperature Pumping.

As you can see on the chart a 0W rated oil is tested at a much colder temperature than say a 20W as in a 20W-50, the oil that was the available oil in the 1970. The 20W has a rather rubbish cold start compared to the excellent 0W.

The Dynamic viscosityis measured in centipoise cP. (You may see it referred to by the SI unit Millipascal-second mPa.s).

Centipoise is named after a Frenchman called Jean Louis Poiseuille also from the 1840s.

We now know the cold start of 0W is measured at really cold temperatures and it has two SAE tests to pass.

The oil needs to allow the starter motor to start the engine and secondly pump the oil through the oil pump.

The viscosity is the Dynamic viscosity and it is measured in centipoise cP.

The normal operating temperature viscosity for a 30 grade oil needs to have a viscosity range on the SAE chart of between 9.3 and 12.5 centistokes – at 100°C.

It all about the car manufacturer’s quest for maximum fuel economy. So they asked the oil manufacturers for assistance.

The oil guys researched the problem and figured out that there was a fuel saving to be made by looking at how the oil is squeezed through the engine bearings.

High Temperature High Shear HTHSviscosity measures the viscosity of an engine lubricant at 150°C and simulates the narrow tolerances and high speeds between moving parts in a hot engine. In particular bearings, the camshaft, the piston rings and liner.

Because of the extreme heat around the crankshaft, the oil viscosity for HTHS viscosity is measured at 150c.

They created special low viscosity oil that slips through the bearings easily and offers a fuel economy benefit – whilst still protecting against wear. All automotive engine oils must meet the relevant SAE J300 standard for HTHS viscosity. However new oils, especially 0W-20 0W-16 have a low, HTHS viscosity with fuel saving benefits.

The last column in the SAE J300 table states the acceptable HTHS viscosity.

Currently ACEA C5 oils have a minimum of 2.6 centipoise at 150°C

A point to note is that these oils are designed for specific fuel economy engines. Don’t use them in engines that they are not designed for.

Compare this to the new kid on the block, a 0W-8 weighing in at between 4 and 6.1 centistokes at 100°C and a HTHS viscosity of a super thin and fuel saving of potentially a minimum of 1.7 centipoise. The table below neatly brings together these 4 concepts

Acknowledgement to: Dr Edward Wright: The Impact of SAE Critical Specifications to the formulating and manufacture of automotive oils.

Finally: If you think the oil doesn’t do what it says on the bottle. Contact Verification of Lubricant Specifications – VLS. They are there to help you - ukla-vls.org.uk/