What are Low SAPS engine oils? 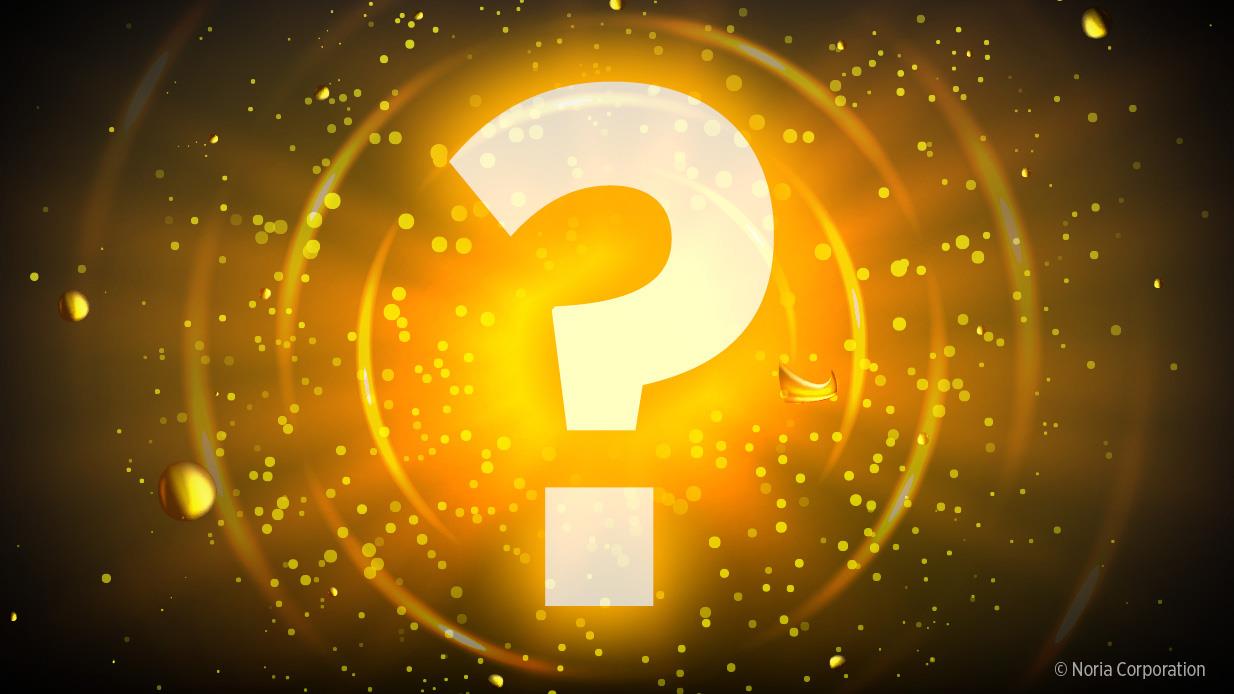 Let’s see if we can answer some of the common questions about Low SAPS oils and ease the brain strain and ambiguity!

Low SAPS oils suddenly became rather important because the DPFs were getting blocked by the oil that was available at the time. The oil manufacturers came to the rescue and developed a set of Low SAPS oils.

One question that is often asked is what is the difference between the five Low SAPS oils?

One thing is certain. It’s not a case of good, better and best as you go through the 1 to 5 categories. The important take is that the five Low SAPS oils all have specific specifications, they are just different – We will return to how different they are in a moment.

What does Low SAPS stand for?

The “SA” is Sulphated Ash, “P” is for Phosphorus and “S” is for Sulphur.

A neat explanation is that certain additives are limited in Low SAPS oils – it is not an extra portion of additives.

Starting with the Sulphated Ash. This is the residue that blocks the DPF when Phosphorous and Sulphur additives are burnt in the oil.

Moving on to the Phosphorous and Sulphur: These are additives that are added to the oil. The Phosphorous is an anti-wear additive. The trouble is, that when it is burnt, it blocks the DPF - in addition the Phosphorous can poison the GPF (Gasoline Particulate Filter) in petrol engine cars.

The Sulphur is an anti-oxidant additive. It too can block the DPF (Oil oxidation is bad news for any engine. It’s when the oil thickens up and causes sludge)

In both instances ACEA set limits as to how much Phosphorous and Sulphur can be used. (Alternative additives are used to ensure a balanced oil formulation that gives the same protection)

Just reducing the amount of Phosphorous and Sulphur additives in Low SAPS oil is not the end of the story.  The oil manufacturers have included a set of HTHS viscosity rangesfor Low SAPS oils.

In last month’s CAT magazine we took a look at HTHS viscosity. Let’s do a brief recap of what High Temperature High Shear HTHS is all about.

If oil can be squeezed through the engine bearings in a more slippery way - there is a fuel saving benefit. High Temperature High Shear HTHS measures the viscosity of an engine lubricant at 150°C and simulates the narrow tolerances and high speeds between moving parts in a hot engine. In particular bearings, the camshaft, the piston rings and liner.

Low SAPS oil have their own set of HTHS viscosity ratings.  The ACEA European Oil Sequences 2016 will give you all the detail if that is your particular interest.

That about it from an oil technical view. Low SAPS oil is what is taken out and not what is put in to the oil. Additionally the oils have a specific HTHS viscosity range.

In the first CAT magazine article (August 2020) we talked about the 4 level approach to understanding engine oils.

Using that process: All Low SAPS oils are fully synthetic – so that takes care of level 1

Level 2: is the viscosity

Level 3: the Low SAPS ACEA specifications in this article

Level 4: are the crucial manufacturer specifications

Let’s have a look at the five Low SAPS oil and some of the popular applications.

The Valvoline specification sheet extract tells us what we need to know.

C1 oil was primarily used in early Land Rover and Jaguars. It is unlikely to be stipulated in modern car engines. C1 oil will only be found in 5W-30 viscosity.

C2 oil is often specified for French cars. It is now becoming the specification of choice for other car manufacturers. C2 oil can have a 0W-30 or a 5W-30 viscosity.

This is an example of the 0W-30 C2 with the popular Ford specification WSS-M2C950-A.

C3 oil is usually associated with the German car marques: BMW, Mercedes Benz, and VAG. C3 oil can have a 5W-30, 5W-40 or 0W-30 viscosity. In this example, clever oil technology has allowed the inclusion of the C2 performance level.

C5 oil is the oil for 2020 generation engines that are built for super fuel economy. The oils viscosity is usually 0W-20 or 5W-20. Many manufacturers are now stipulating C5 oil along with their own manufacturer specifications.

Do remember ACEA C5 is level 3. The correct level 4 manufacturer specification must be adhered to!