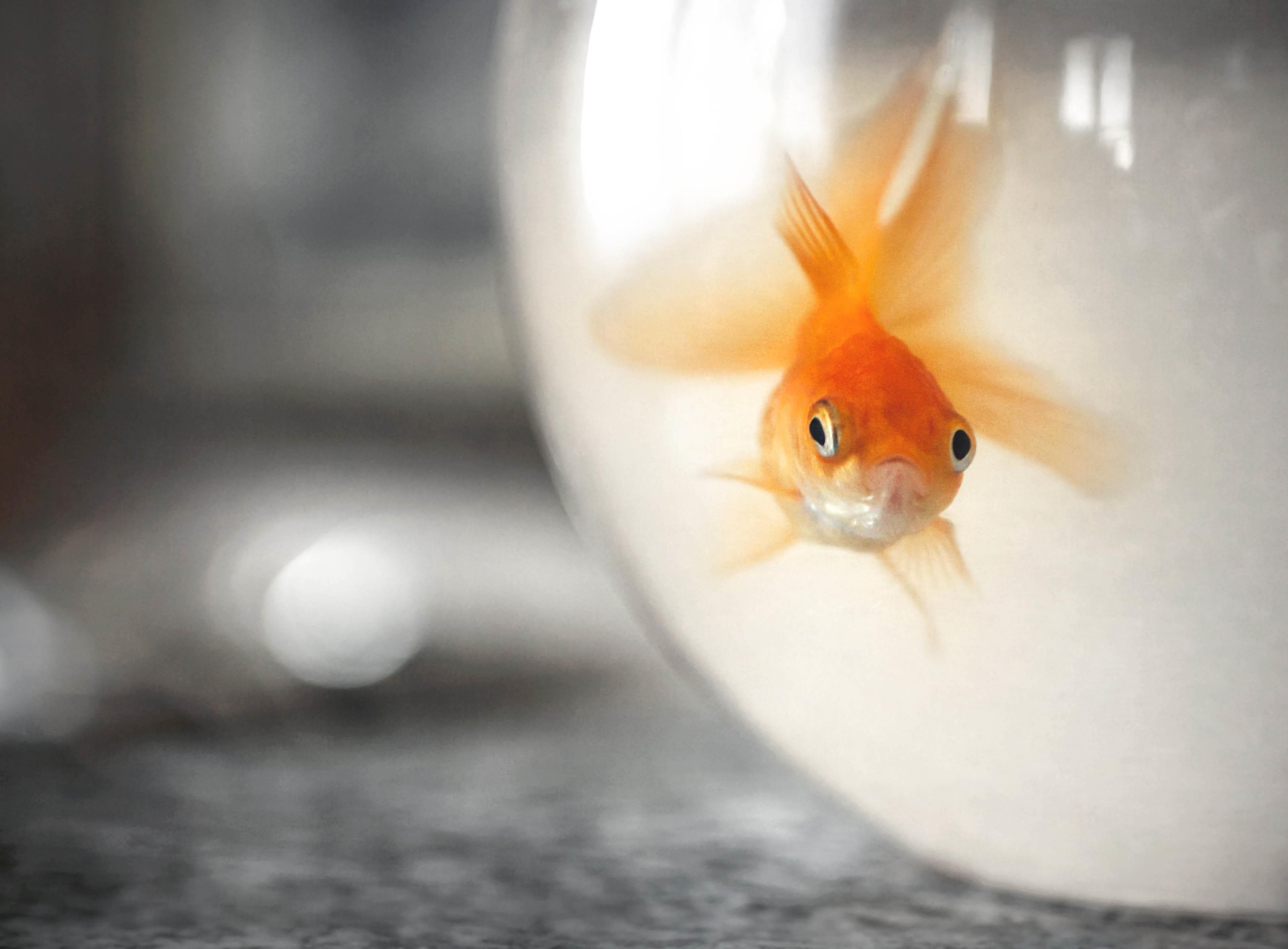 Many people are hesitant when it comes to oil flushing practices and periodic oil changes. This discomfort, in some cases, seems to be driven by poor past experiences or alarming anecdotes passed on from others. Their experience usually begins with a seemingly healthy machine that is schedules for an oil change or flush. Immediately after the preventative maintenance is performed, the machine fails. The conclusion is that the oil flush or oil change caused the machine failure. Sound familiar?

It’s similar to the story of the cat and the hot stove. Mark Twain observed that if a cat happens to jump on a hot stove, it will never do it again. While this is a seemingly good thing, the cat will also never jump on a cold stove, and may never jump on anything resembling a stove again. For the cat, all stoves are hot. We should take care not to fall prey to this same faulty type of logic.

But, just as stoves are occasionally hot, so too is there a shred of reality that flushing and oil changes can induce failure, but it’s not always the case. In this article, we’ll discuss what the fish bowl effect is and how it relates to flushing, as well as some tips for performing your own flushing that can help you when leading a project or selecting a quality flushing service provider.

With a fish bowl, the slightest of agitations can cause the water to murk up with contaminants, such as uneaten food and sediment. Most of these solids will resettle, but never in exactly the same way as before. The water will also begin to look clearer, but there will still be fine particles suspended for a considerable time. Disturbing the sediment in oil lubrication systems can produce similar “fish bowl” effects.

Figure 1. Use a BS&W bowl to monitor and periodically time the purge.

Sumps and reservoirs serve as settling tanks to aid in the removal of sludge, dead additives, dirt, wear debris, water, and other heavier-than-oil contaminants. These low-lying impurities are collectively referred to as bottom sediment and water (BS&W). In the same sense that we wouldn't want a loaded oil filter to burst, sending a dense debris field downstream, we also wouldn't want to agitate the BS&W in our sumps and reservoirs. Imagine this sequence of events relating to an oil change:

How to Prevent Machine Failure

In the ideal world, we wouldn't allow BS&W to accumulate, and oil changes wouldn't be necessary. While the real world can't eradicate BS&W, we can control its accumulation and resuspension. Here are some suggestions:

There’s no question about it – an oil flushis an intrusive intervention and should never be performed unless a pressing need exists. Its purpose is to dislodge the machine’s internal surfaces of varnish, sludge, and other harmful deposits. When done with skill and precision, flushes can offer numerous benefits with few side effects. When done poorly, planned and executed flushes can spell trouble for even the most reliable of machines.

Figure 2. Proper utilization of a filter cart plays an important role in the process.

Despite the risks, postponing a needed flush can make matters substantially worse. The risks of not performing a needed oil flush include line restrictions that result in oil starvation and the motion impediment of critical machine parts. worse.

Therefore, before planning and performing a flush, it’s important to know the pitfalls and countermeasures. Suggestions related to flushingand the fish bowl effect include:

Remember the law of unintended consequences. At a minimum, do your homework and be proactive. And, when it comes to flushes of larger oil circulating systems, consider utilizing a professional flushing service. Remember, BS&W and the fish bowl effect is a serious lurking danger that requires proper planning and attention.