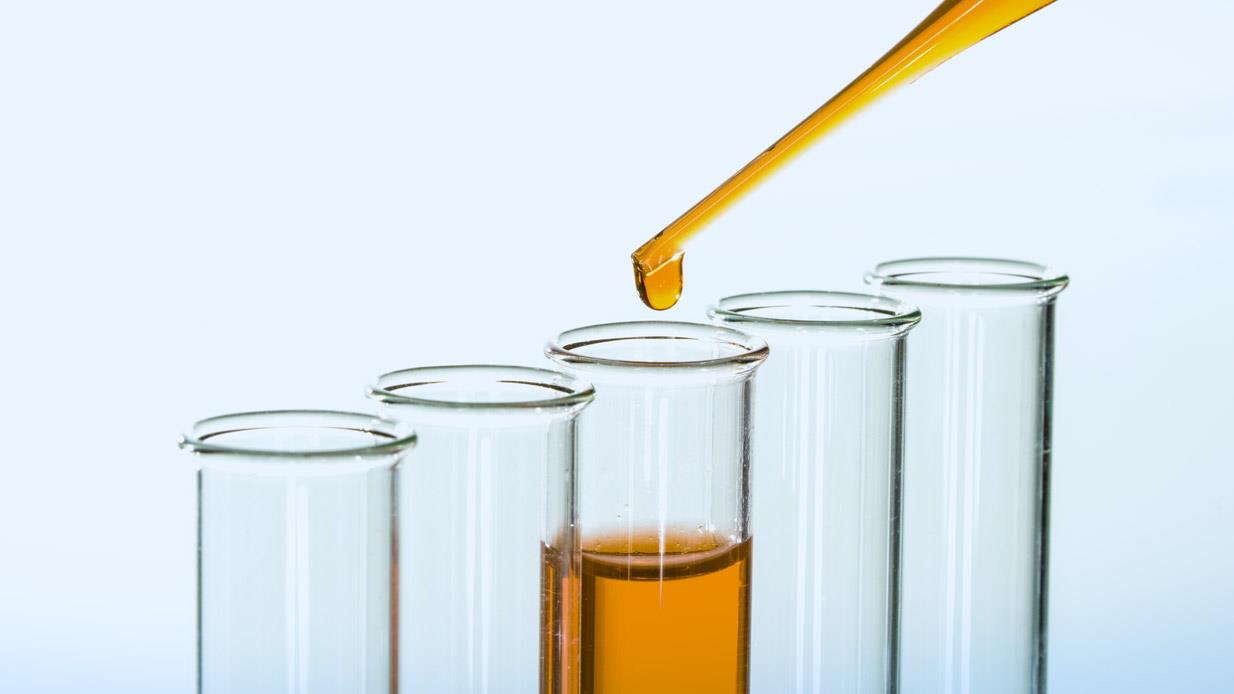 "Our recent oil analysis results showed high levels of potassium in the engine oil, which we assumed would have been caused by glycol. However, after a thorough investigation, we discovered that no antifreeze or glycol was leaking. Besides glycol, what else could be causing high potassium in engine oil? Are there any other potential sources?"

Potassium contamination is generally linked to glycol (the primary constituent of antifreeze) along with other elements like sodium, boron, chromium, phosphorus and silicon. While many of these elements may have originated from other sources, potassium is almost uniquely found due to glycol contamination.

It should be noted that potassium could be sourced from airborne contaminants like fly ash, paper mill dust, road dust and granite, and even found as a trace element in fuel. Your environment may help you determine which type of airborne contaminant might be causing the problem. However, if you suspect glycol contamination as a result of a coolant leak, you should run additional oil analysis tests to confirm it. These tests would include Fourier transform infrared (FTIR) spectroscopy, gas chromatography (GC), Schiff's reagent method and the blotter spot test.

In the same way that lubricants are a formulation of base oils and additives, antifreeze is formulated with additives that have various functions. One of these additives contains potassium. This element (along with sodium) becomes a common indicator of glycol contamination in engine oil because it is one of the most stable elements within glycol. To verify whether glycol is the contributor to the potassium in the oil, one of the above tests should be performed.

FTIR analyzes molecules instead of elements using an infrared spectrometric technique. The spectrum reported can show increases and decreases of molecules at specific absorption bands, including glycol. This test method can provide a large range of potential indicators but is often challenged with interferences from other contaminants and properties. It also cannot indicate glycol contamination until it reaches at least 1,000 parts per million.

Gas chromatography is a much more accurate means of measuring glycol in an engine oil. This method employs centrifugation to separate the glycol. A chromatogram is then generated to indicate polar compounds. Although this test has limitations that could lead to false positives or negatives, an experienced laboratory using the proper technique should be able to provide the results needed to confirm glycol contamination.