Oil Analysis Misconceptions That May Be Costing You Money 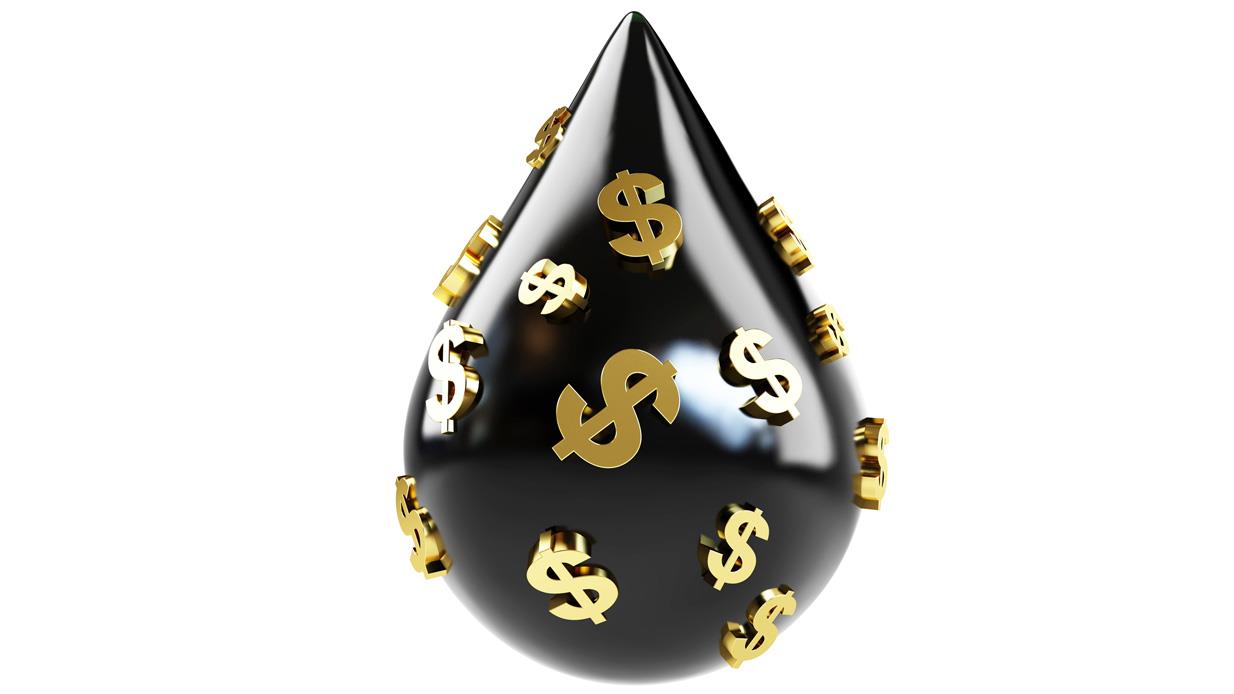 I recently received a call from a friend asking about a low rotating pressure vessel oxidation test (RPVOT) result of less than 25 percent for his turbo-compressor oil in a 28,000-liter sump. The oil was just six years old, but the laboratory report recommended the oil be immediately replaced due to the low RPVOT result. My friend wasn’t sure whether he should replace the oil or not.

After asking a few questions, I suggested that he should have another quality lab retest the oil sample using RPVOT, Remaining Useful Life Evaluation Routine (RULER) and membrane patch colorimetry (MPC), which he did. When he received the second lab's results, they showed RPVOT at 52 percent, RULER (antioxidant amine) at 67 percent and an MPC value of 28.

My friend was relieved that an oil change was not necessary and is now following a more cost-effective approach, which has helped him achieve significant savings in terms of lubricant costs. However, many companies throw away their oils along with millions of dollars by replacing their lubricants based on low RPVOT readings of less than 25 percent. It is time to correct these misconceptions about RPVOT to prevent poor decisions that can lead to wasted money.

RPVOT is an indirect method of measuring the oxidation stability of turbine oils, with lots of variation in the results between labs, testing equipment and procedures used by the lab operators. The accuracy of an RPVOT test is nearly plus or minus 40 percent. Fortunately, more direct methods are available for measuring an oil's oxidation stability.

When it comes to the failure mechanism associated with low RPVOT results, it is actually the varnish deposits formed when the oil has a low RPVOT rather than the low RPVOT itself. This point is supported by the ASTM 4378-13 standard, which states:

"As the oxidative stability reserve decreases, acidic compounds are produced, which in turn undergo further reactions to form more complex compounds. The end product of these processes are insoluble varnish/sludge and lacquering."

"Due to the nature of highly refined lubricant base stocks used in turbine oils, they are very poor solvents for sludge/varnish. This is the main reason why the oxidation stability reserve must be monitored. Only a small degree of oxidation can be permitted, otherwise there is considerable risk of sludge/varnish deposition in bearing housings, seals, gears and pistons."

For these reasons, an RPVOT result of 25 percent is not a good indicator of when an oil should be replaced, as lubricant deposits are what actually cause the problems. ASTM states that an RPVOT result of 25 percent combined with a high acid number can indicate when an oil is approaching the end of its service life. This is the same warning limit and condition associated with antioxidant levels (ASTM D6971), which I would consider a more accurate way of assessing the remaining useful life. Therefore, antioxidant levels (the RULER test) may offer a more direct method of measuring an oil's oxidation stability.

Since lubricant deposits are the major failure mechanism, you could also consider 25 percent additive levels, along with a high acid number and a high MPC value, as a better indicator of oil health, rather than just the RPVOT results alone.