3 Ways to Analyze an Oil Filter 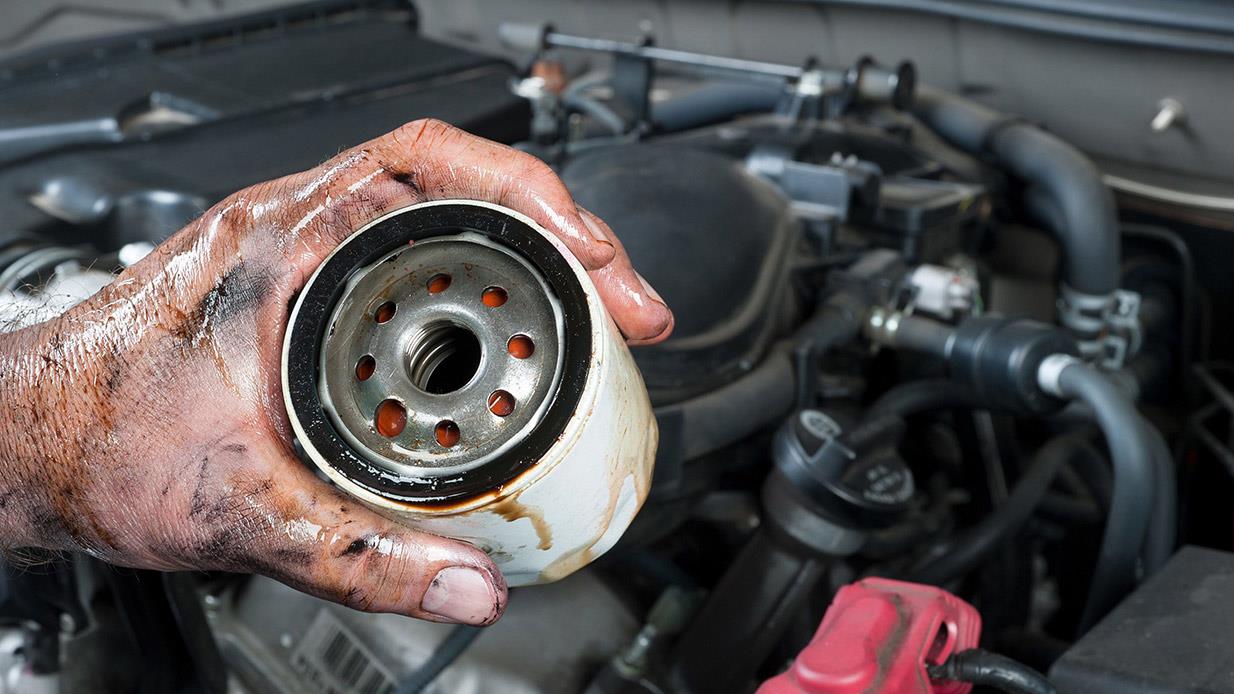 "Is there a standard or generally accepted method for analyzing an oil filter or the debris found in the filter?"

Inspections of used oil filters can be quite helpful. By dissecting a filter, you can discover information about the filter itself by checking for collapsed media, bad seals or weak points that may have formed in the media during use. You may also learn about the machine's health by analyzing the debris caught in the filter.

In general, there are three different ways to analyze debris found in filters. The first method can be easily completed in-house at no cost, while the other two methods will require laboratory equipment. The amount of detail you seek from the inspection will determine which method is the most appropriate for you.

If the filter is a canister style, a simple and inexpensive method would be to cut the filter in half to remove the media. Once you have the filter media, look for any sludge, varnish or shiny particles. You may also choose to go a step further and utilize a magnet to reveal whether the shiny particles are metallic.

A more in-depth version of this method would involve removing the media from the filter following the same process described above but then shipping it to a laboratory for analysis. The lab can employ ultrasonic agitation to separate the debris from the filter media.

Once the debris has been separated, the contaminants can be sized, counted and categorized, and multiple tests can be performed to assess the health of the machine.

The third method does not require removal of the filter media. Instead, a hole is drilled or punched into the filter canister to remove the oil, which is collected in a sample bottle. Once the oil is in the bottle, a visual check for particles can be made using a laser beam. Be sure to follow the proper safety procedures when inspecting with a laser.

Similar to the first method, a magnet can then be utilized to determine if the particles are metallic. If more information is required from this type of inspection, the oil sample can also be sent to a laboratory for more intense testing.

ASTM D7919-14 is the standard guide for filter debris analysis using manual or automated processes. This standard can be reviewed for a more detailed, step-by-step process.