Measurement of a fluid's resistance to flow. The common metric unit of absolute viscosity is the poise, which is defined as the force in dynes required to move a surface one square centimeter in area past a parallel surface at a speed of one centimeter per second, with the surfaces separated by a fluid film one centimeter thick. In addition to kinematic viscosity, there are other methods for determining viscosity, including Saybolt Universal Viscosity (SUV), Saybolt Furol viscosity, Engier viscosity, and Redwood viscosity. Since viscosity varies in inversely with temperature, its value is meaningless until the temperature at which it is determined is reported.
Viscosity Index: What It Is and Why It's Important Can an Oil's Viscosity be Reduced? When to Use an Oil Heater 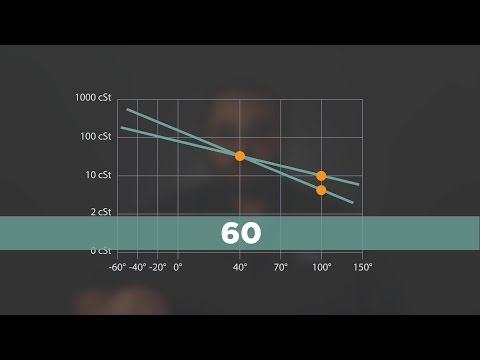 Why an Oil's Viscosity Index Is Important
viscosity 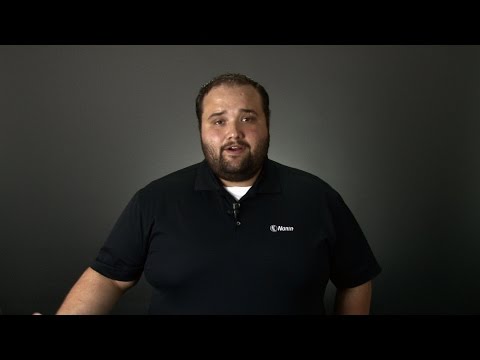 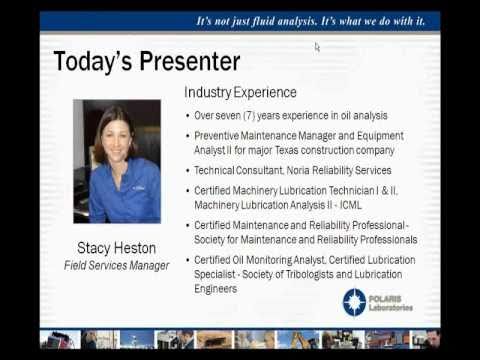 The Benefits of Oil Analysis, Part 1

Definition of the Viscosity of a Liquid
Noria news wires, Noria Corporation

In Search of the Perfect Hydraulic Fluid
Brendan Casey

The Importance of Viscosity Index - A Case Study
Noria Corporation

Oil Viscosity - How It's Measured and Reported
Noria Corporation