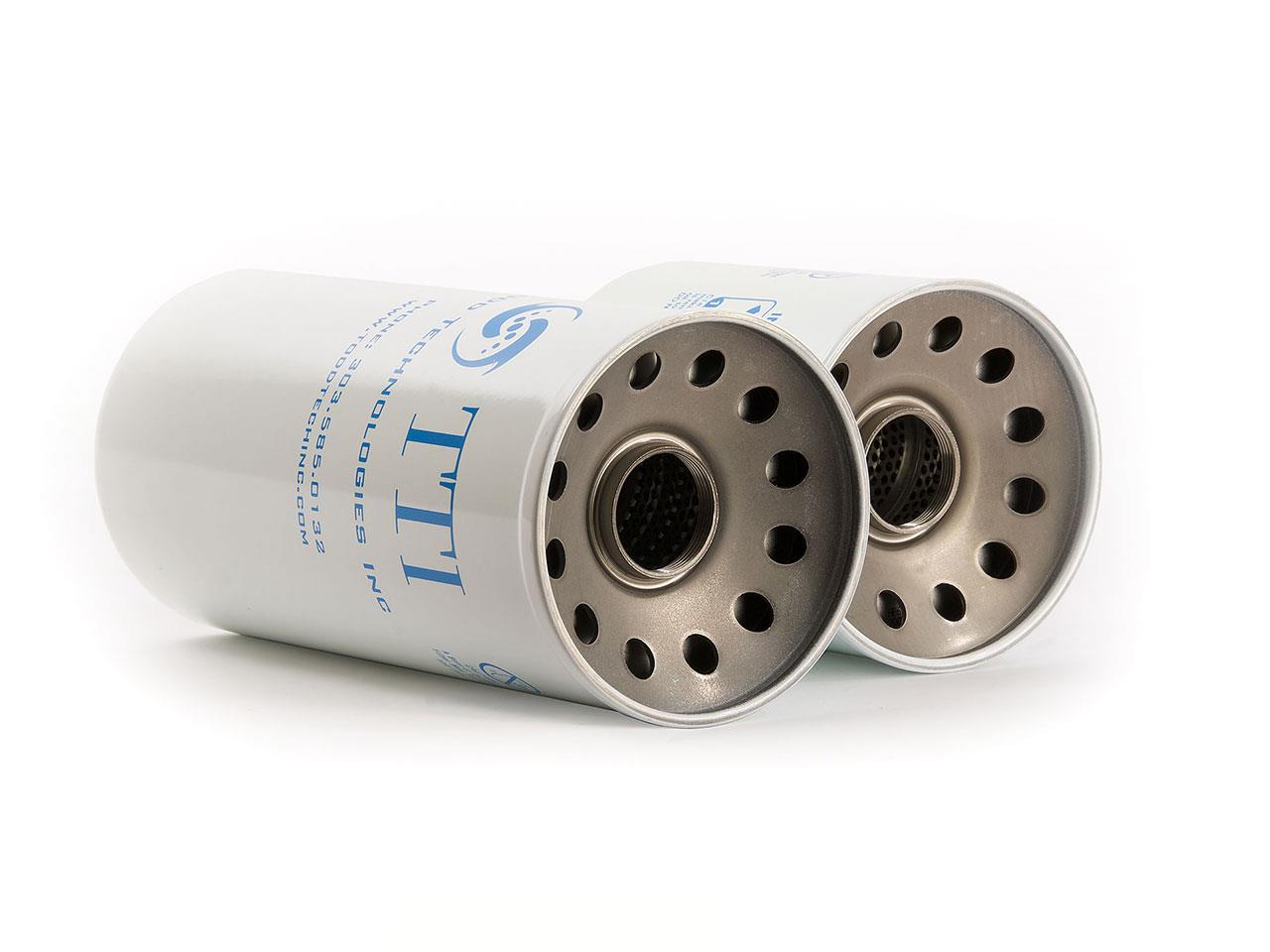 Filter testing and filter ratings are an often misunderstood area of contamination control. On several recent occasions, I have witnessed someone describing a filter by its nominal rating. A nominal rating is an arbitrary micrometer value given to the filter by the manufacturer.

These ratings have little to no value. Tests have shown that particles as large as 200 microns will pass through a nominally rated 10-micron filter. If someone tries to sell you a filter based on an "excellent" nominal rating of five microns, run away. Be sure that your fitler supplier provides clear information about filtration products that includes a beta rating, but more on that in a moment.

The best and most commonly used rating in industry is the beta rating. The beta rating comes from the Multipass Method for Evaluating Filtration Performance of a Fine Filter Element (ISO 16889:1999). The efficiency of the filter can be calculated directly from the beta ratio because the percent capture efficiency is ((beta-1)/beta) x 100. A filter with a beta of 10 at five microns is thus said to be 90 percent efficient at removing particles five microns and larger.

Caution must be exercised when using beta ratios to compare filters because they do not take into account actual operating conditions such as flow surges and changes in temperature.

A filter's beta ratio also does not give any indication of its dirt-holding capacity, the total amount of contaminant that can be trapped by the filter throughout its life, nor does it account for its stability or performance over time.

Nevertheless, beta ratios are an effective way of gauging the expected performance of a filter.

I hope this new knowledge of filter efficiency ratings enables you to make a more informed purchase the next time you buy a filter.

How to Match Oil Filtration to Machine Requirements

How to Find the Source of Contaminants in Your Machines