Identifying the Stages of Oil Oxidation 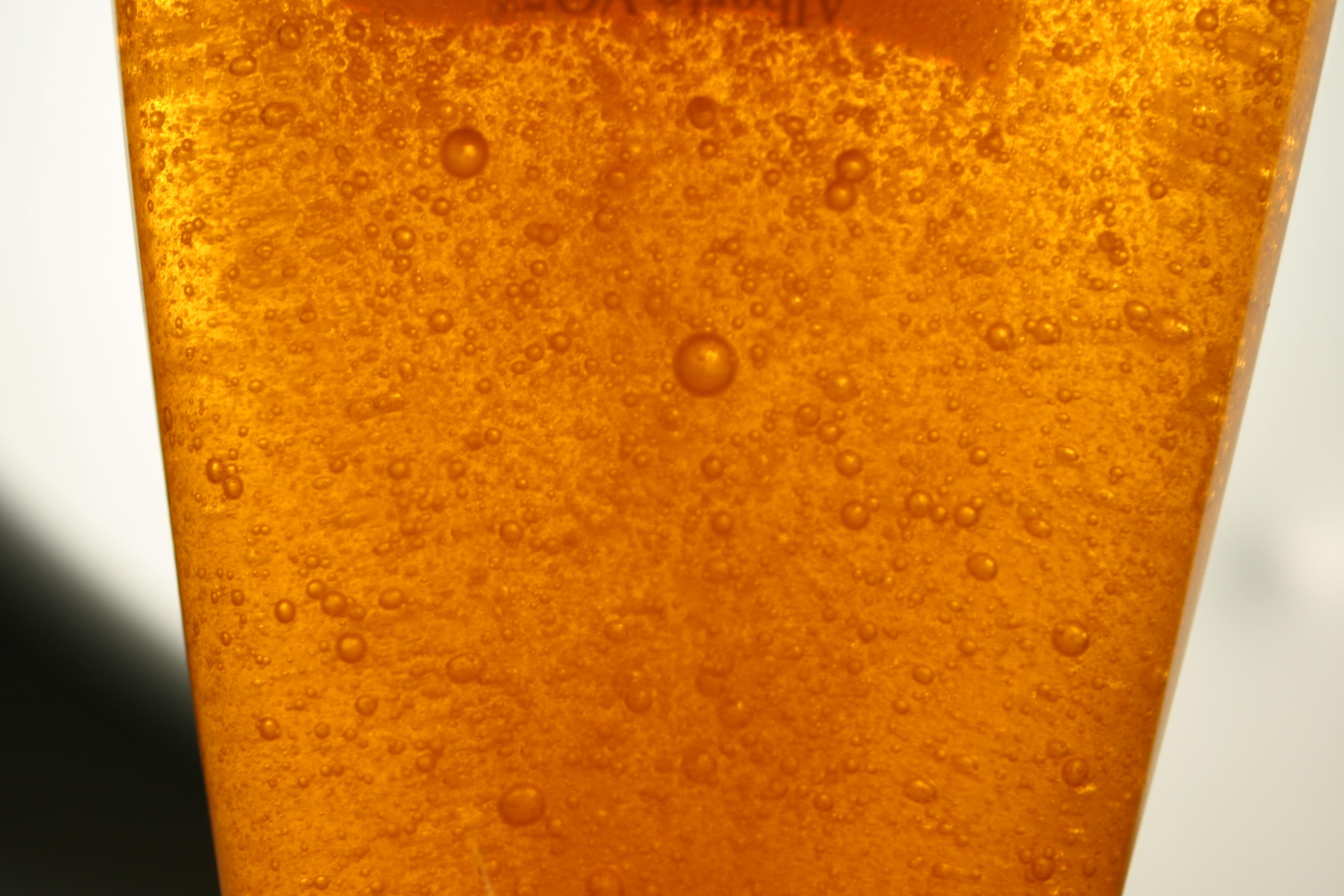 Lubricants age and alter chemically by a process called oxidation. In fact, oxidation is the primary way a lubricant degrades over time from normal service. It typically results in impaired chemical and physical properties of the base oil and additives. Understanding why a lubricant oxidizes is essential to prevent, delay and monitor the process. It can also help you to see the potential for new technologies like oil regeneration that allow us to effectively remove oxidation products, potentially extending the service life of lubricants indefnitiely.

As oil is used in a machine over time, the oxidation process occurs, typically starting with the degradation of antioxidant additives. If the driving conditions that stress the oil remain unchanged, these additives will deplete at a near linear rate.

This is sometimes called the induction period. When the oxidation inhibitors are largely depleted, the breakpoint of the lubricant is reached, at which time the base oil has lost its first line of defense against oxidation.

Some base oils are extremely robust and resist oxidation naturally. Examples include most synthetics. However, if exposures to pro-oxidants such as high temperature, moisture, metal particles, agitation and oxygen are severe enough, even the most robust synthetics will give way to oxidize.

This oxidation process has the potential to begin almost spontaneously for even oil sitting dormant in a storage container. However, the rate of additive depletion and base oil oxidation generally correlates to the intensity of pro-oxidants existing within the oil.

Ultimately, the consequences of this chemical process will include increased oil viscosity and organic acids; the formation of sludge, varnish and deposits; additive depletion (including anti-wear additives, dispersants, corrosion inhibitors, etc.); and the loss of other vital base oil performance properties.

Once these undesirable lubricant conditions exist, the machine no longer will be protected effectively against friction, wear and corrosion.

Oxidation is a complex series of chain reactions. To better understand the process, follow the chart on page 42 as each element is explained.

Initiation describes the mechanisms by which a lubricant’s components can chemically combine with one or more catalysts to produce a free radical. (Free radicals are highly reactive molecules that attempt to find other molecules to combine with and create new products.)

Keep in mind that antioxidants are sacrificial, which means they become depleted as they do their job. Therefore, the positive effects of antioxidants will expire, while the overall oxidation process will not. During the initiation stage (b), the hydrocarbon molecules react with various catalysts, leading to the formation of free radicals. Once this has occurred, further initiations of the oxidation sequence may continue as the existing free radicals progress to the propagation stage.

Wear metals (c) have the potential to cause or accelerate oxidation reactions by means of metal ions in copper, cobalt, chromium, iron and other transition metals. Thus, not only does oxidation have the ability to create wear debris, but wear debris can cycle back to promote further oxidation.

Nitro-oxides (d) such as nitrogen dioxide, nitric oxide and nitrous oxide are another form of pro-oxidants that catalyze the oxidation reaction.

Ultraviolet radiation (e) in the form of sunlight can also initiate oxidation reactions. This is frequently observed and can often explain the discoloration of unused oil.

Elevated temperatures (f) promote and sometimes are required for certain stages of oxidation to occur. When in combination with wear metals or oxygen, the effects may be multiplied. If temperatures are low, the chain reactions are generally slow but will increase at moderate rates above 100 degrees C.

Oxygen (g) is the major catalyst of oxidation. Whether it exists in the air or in other molecules such as water, oxygen is integral in the oxidation process at almost every stage.

Once free radicals exist, they quickly will react again - propagating (i) the process - with the hydrocarbons and dissolved or free oxygen to form more free radicals and oxygenated compounds.

High temperatures also play a role in furthering this reaction at increased levels. Another example of oxidation propagation would be peroxy radicals reacting with additional hydrocarbons to produce hydroperoxides and more alkyl radicals.

As a product of several chain reactions during the propagation stage, oxygenated compounds (j) are formed such as aldehydes, ketones, alcohols and water. These products are the result of a reaction between the alkyloxy radicals and hydrocarbon.

Alkyl hydroperoxide and alkylperoxy radicals can be neutralized and removed from the propagation of oxidation when they come in contact with antioxidants (k). The most common antioxidants will work as chain breakers and decomposers.

Oxidation can move past the propagation stages unfavorably (l) when the oxygenated compounds continue to react with the hydrocarbons and oxygen. On the other hand, oxidation may terminate favorably (m) when stabilization of free radicals occurs.

Chain-breaking antioxidants, such as phenolic or aromatic amines, react with the free radicals to form stable radicals and inert byproducts. Peroxide decomposer types of antioxidants like phosphates and sulfides react with peroxides to produce alcohols and water.

Oxygenated compounds (n) will react further with oxygen resulting in carboxylic acid, esters and water. This process is again increased when subjected to high temperatures. Carboxylic acids are largely formed by the oxidation of aldehydes and ketones, which continues through an abstraction of an alpha hydrogen or aldehydic hydrogen from the hydrocarbon molecules.

Polycondensation and polymerization (o) of the oxygenated compounds describe the effects of the final stages of oxidation. The increase in weight of the molecular compounds translates to the formation of sludge, varnish and deposits.

Not only do these insoluble products form, but organic acids corrosively attack the surfaces along with water. Most of the additives are also negatively affected and in turn become part of the deposit agglomeration. As aldehydes and ketones increase in the lubricant due to the condensation reactions, the apparent viscosity will begin to increase.

Insoluble, oxidized oil products (p) like sludge and deposits are significantly different from the oil molecules that make up the majority of the lubricant. Sludge is the buildup of insolubles, while deposits are insolubles that attach tightly to metal surfaces.

Corrosion will be promoted as water and acids exist on metal surfaces if the corrosion inhibitor additives are depleted, which may also be the byproduct of oxidation.

In conclusion, contaminants like water, oxygen and wear metals can have serious consequences on lubricants and machines. Additives such as antioxidants can help substantially, but they eventually will become depleted during the induction period. For your lubricants to last longer and your machines to run longer, you must understand why oxidation occurs. Once you understand the process, you may be able to find new ways to attack the problem. New developments in lubrication technology such as oil regeneration are starting to change the way that oxidation impacts oil service life and lifecycle costs and they are worth a look for anyone who is working to keep lubricants performing optimally in their machines.