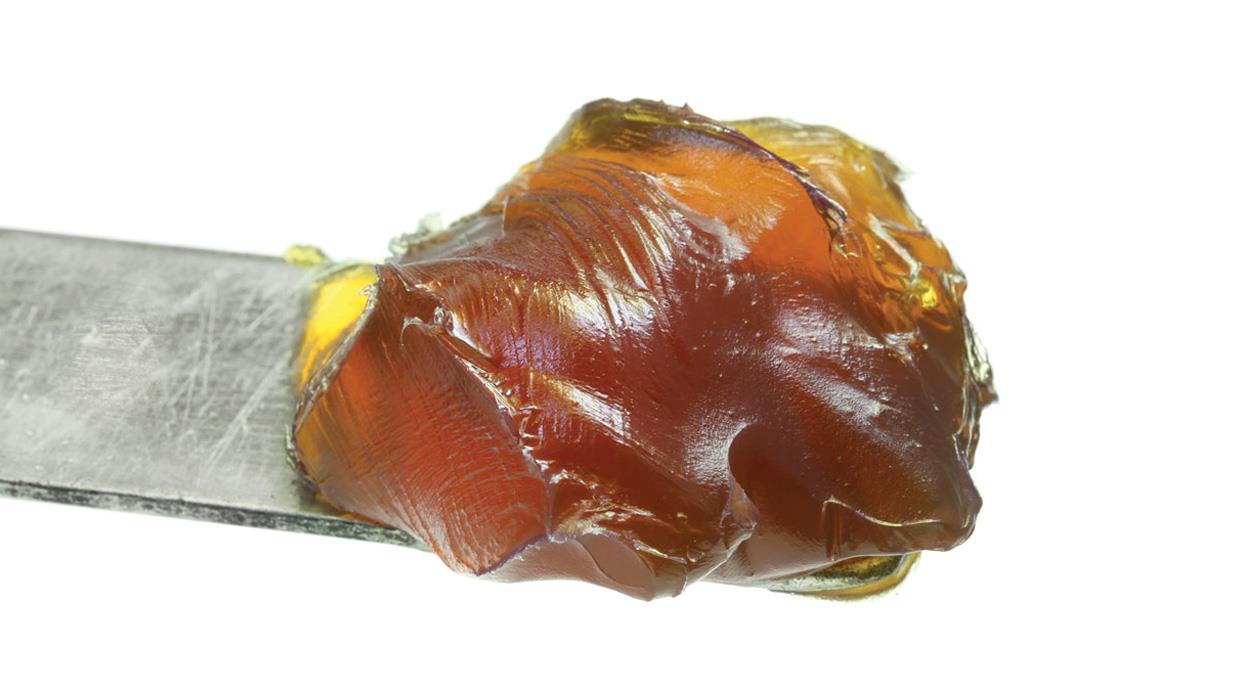 When comparing a polyurea grease to a lithium-complex grease, the biggest drawback is that polyurea thickeners are quite incompatible. This incompatibility can cause hardening or softening of the grease.

Grease softening can lead to several issues, such as not allowing for proper lubrication of rollers. Additional grease must then be supplemented to maintain the appropriate lubrication until the incompatible mixture is displaced.

However, polyurea thickeners do offer some advantages over lithium thickeners. For instance, polyurea greases are often the preferred choice for sealed-for-life applications. These greases tend to have high operating temperatures, inherent antioxidative properties, high thermal stability and low bleed characteristics.

They also have a dropping point of approximately 270 degrees C (518 degrees F). In addition, since their formulation is not based on metal soap thickeners like lithium greases, which can leave behind wetter sediment when used up, they typically are the preferred choice of lubrication for electric motors. On average, polyurea greases can have a three to five times better life expectancy than lithium-based greases.

On the other hand, lithium complex is the most common thickener on the market, making up nearly 60 percent of the greases available in North America. Compatibility statistics show there is a vast array of thickeners with which lithium-complex thickeners have proven to be compatible.

They are also the main choice of thickener for most equipment manufacturers. Lithium-complex greases generally offer good stability, high-temperature characteristics and some water-resistance properties.

Both polyurea and lithium-complex greases have their advantages and disadvantages, so be sure to check the compatibility and viscosity of each product first.

Polyurea thickeners can be beneficial in wetter environments and in applications where a longer grease life is expected. Extreme-pressure (EP) and antioxidant additives may be blended in to help achieve longer life and equipment reliability.

Of course, the application and the desired characteristics of the grease will influence which base thickener should be used.